Maximising the value of every impression through technology, analysis and advice

Netric Sales is a technology company that provides the world’s largest independent ad exchange for premium publishers across the Nordic countries. Netric is responsible for the expansion of the Magnite technology platform in the Nordics. 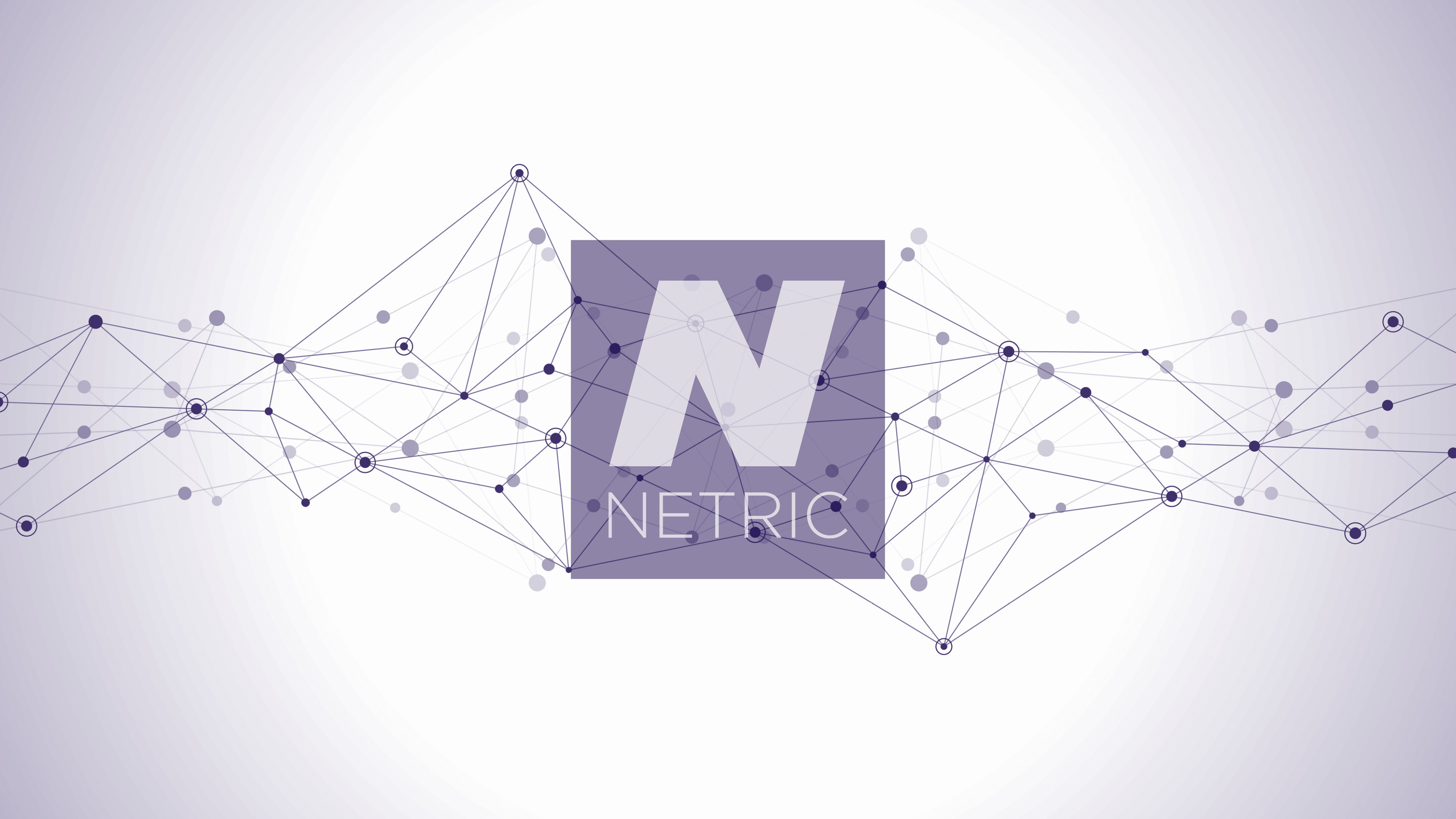 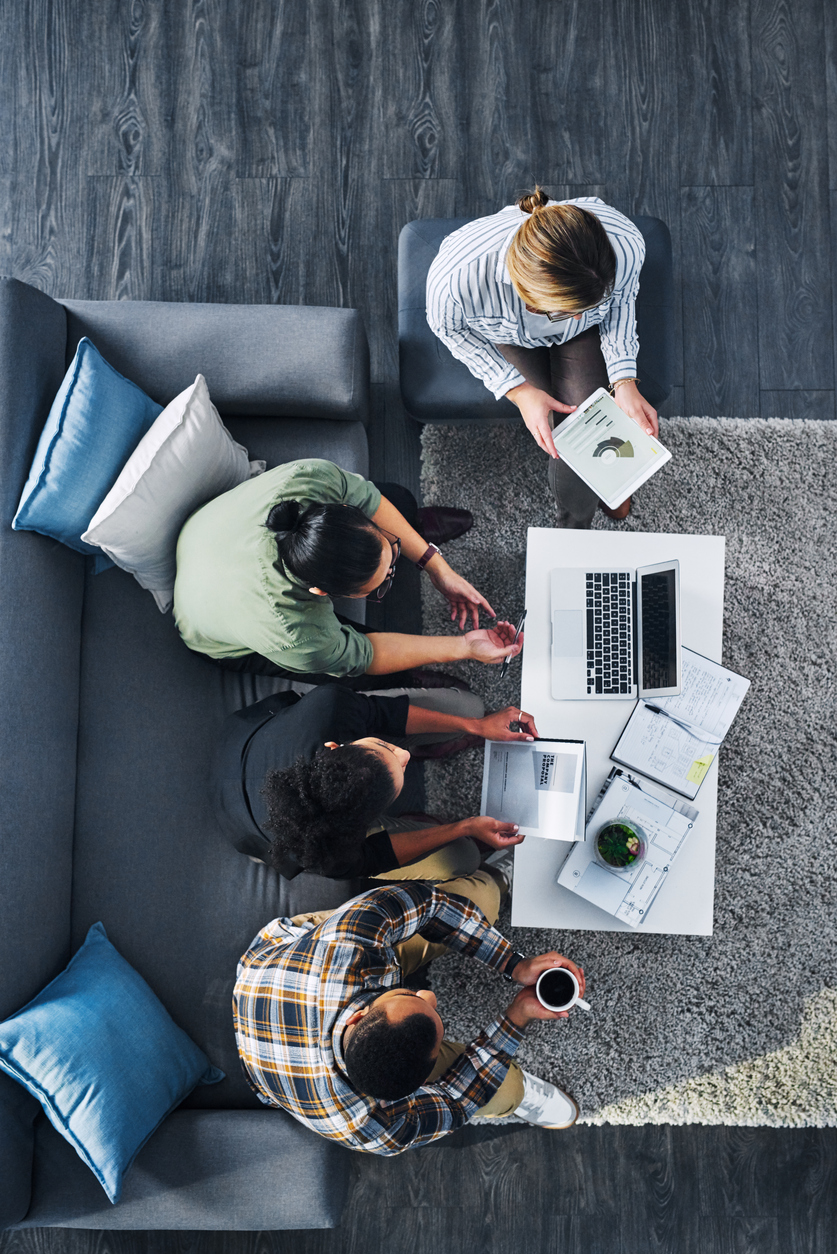 The Team, The Technology & The Clients

Since the company was founded by Daniel Ahlbert, Netric’s aim has been to partner with leading publishers, guiding them through the challenges of the most value and highest profile for their audiences and inventory. Since the company's inception, Netric has on-boarded thousands of sites and apps to the Magnite technology platform and makes billions of ad requests available for buyers to bid for on a monthly basis both locally and globally.

The Netric team of ad tech experts is crucial to leverage this advanced technology. The team supports publishers primarily, but also buyers in the market with a superior service layer, including technical support, training, analysis and advice.

The history of online media goes back no further than 25 years. Over the last ten years, Real Time Bidding (RTB) has become the dominant method of buying and selling advertising. According to Adexchanger, this way of transacting is expected to amount to some $200 Billion 2021.

Programmatic began by primarily transacting auctions on desktop display media but quickly came to dominate mobile advertising. Video, audio and digital out of home are all also in the process of becoming primarily programmatically traded ad markets.

Connected TV On The Rise

TV is another sector likely to see major change and that process is already a few years into its journey. The increasing usage of streaming services has led to a higher degree of cord cutting than ever before. And this has all been accelerated by the pandemic, which has created a perfect storm where programmatic buying of Over the Top (OTT) media through Connected TVs (CTV) is rapidly growing across the region as well as on a global scale. The Nordic CTV spend is not consistently measured which is why there isn’t a specific source of reliable figures. Netric management estimates that the 2021 market outside of Youtube, amounts to some SEK 350-375M with a CAGR of 43-50 % in the next 2-3 years. 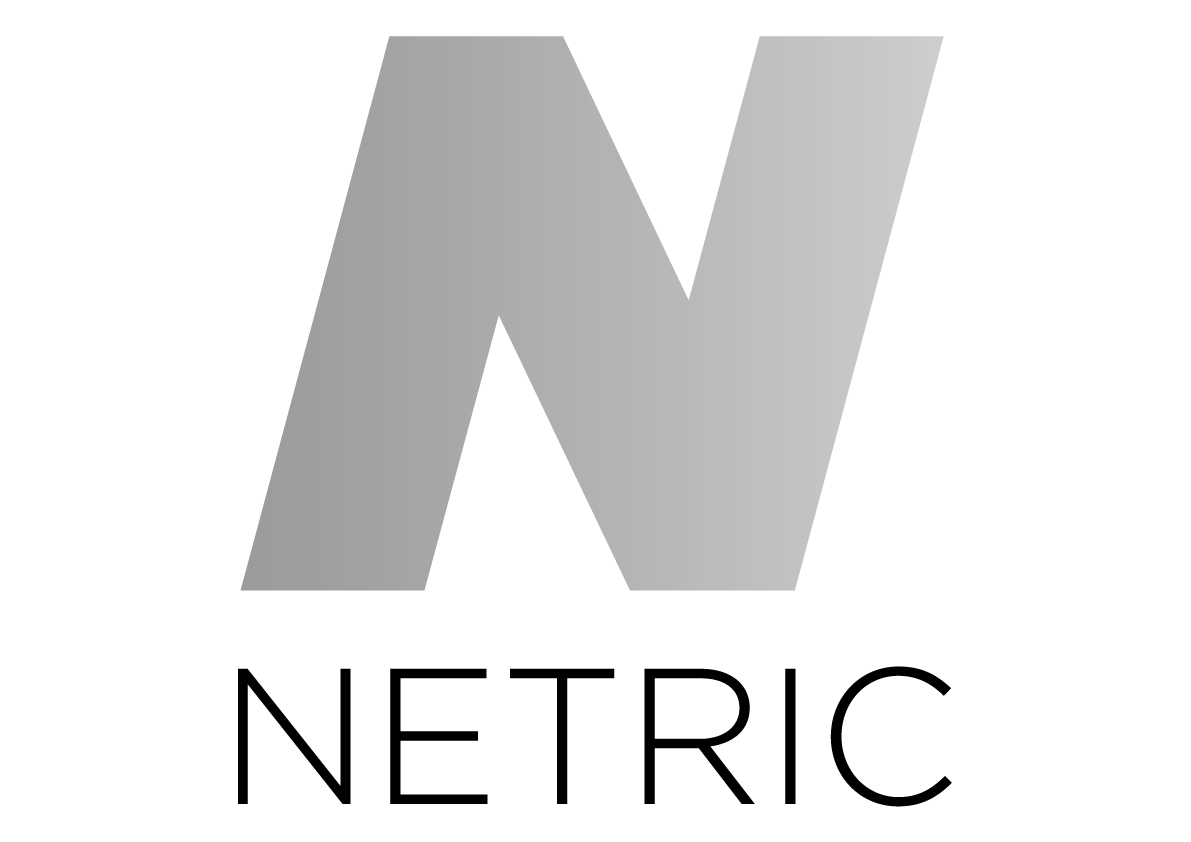 Magnite, Netric´s technology partner, has one of the most complete and robust tech stacks available to fully support programmatic CTV trading. That, in combination with Netric’s local knowledge and experience, makes for solid foundations for success.

Present in all nordic countries